When we hear about fetishism, what probably comes to mind is “those people who like weird things”. The word “pervert” or “perverted” may even come to mind. But if we check ourselves, we may discover that our sexual tastes are more diverse than we think.

What is supposed to excite not only our escort girls, but people in general, has a lot of social construction. We grow up seeing specific images in the media that focus on enhancing certain body parts. And when we are teenagers, we can hear comments or see some content, for example, in movies or pornography, that tells us what parts of the body we should look at when we like someone.

On the other hand, the genitals are associated with sexual intercourse because they give us pleasure 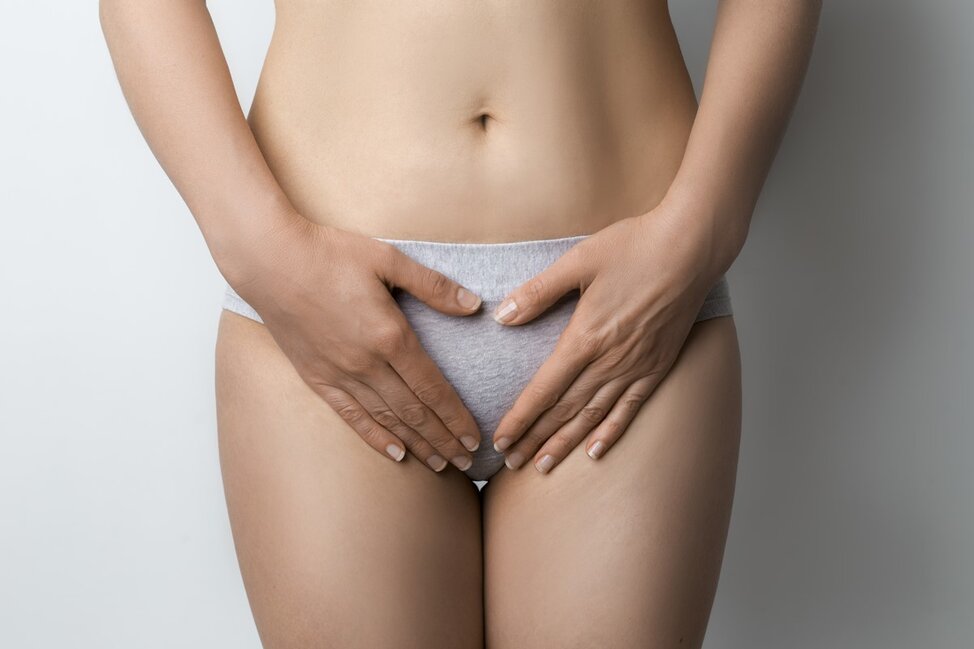 Also, the presence of the fetish can vary. For some people, focusing on it can be a way to start the erotic encounter and then move on to other practices. For example, we worship a shoe, caressing, licking, removing, and then doing other methods that may be more physical or genital. On other occasions, it may be present throughout the sexual relationship, for example, if we leave our shoes on during the entire encounter and play with them while doing other things. Or the mere interaction with the boots can be considered something sexual in itself without the need for anything else.

Some studies show that shoes, specifically high-heeled shoes and boots, are one of the most common fetishes—also other types of garments such as latex, leather or underwear. Leather and latex fetishists often refer to the feel of the garment, the sensations it provokes, and even the smell and sound. The feet seem to be the most common fetish in body parts. And the practices can be very diverse: fondling, worship, tickling, foot-jobs, massage, licking, stepping and people with the same fetish probably like different things.

But there may be an essential gender issue here, as men are allowed to explore their sexuality more loosely, while women are more socially restricted in expressing sexual tastes. And this can lead to less exploration and, therefore, less self-knowledge. So, if women were given the same permission as men to explore our sexuality from a young age, and we gave ourselves that permission as adults, it is possible that we could also discover exciting things, more or less far from what is known. as conventional.

The more diverse sexuality is, the more possibilities we have to have fun and enjoy it

Indeed, having alternative erotica can sometimes cause embarrassment, insecurities or discomfort. This happens because everything that is out of what is supposed to be “normal” is seen less, is considered strange, or is even stigmatized. For this reason, people with fetishism often do not communicate it to their partners for fear of rejection.